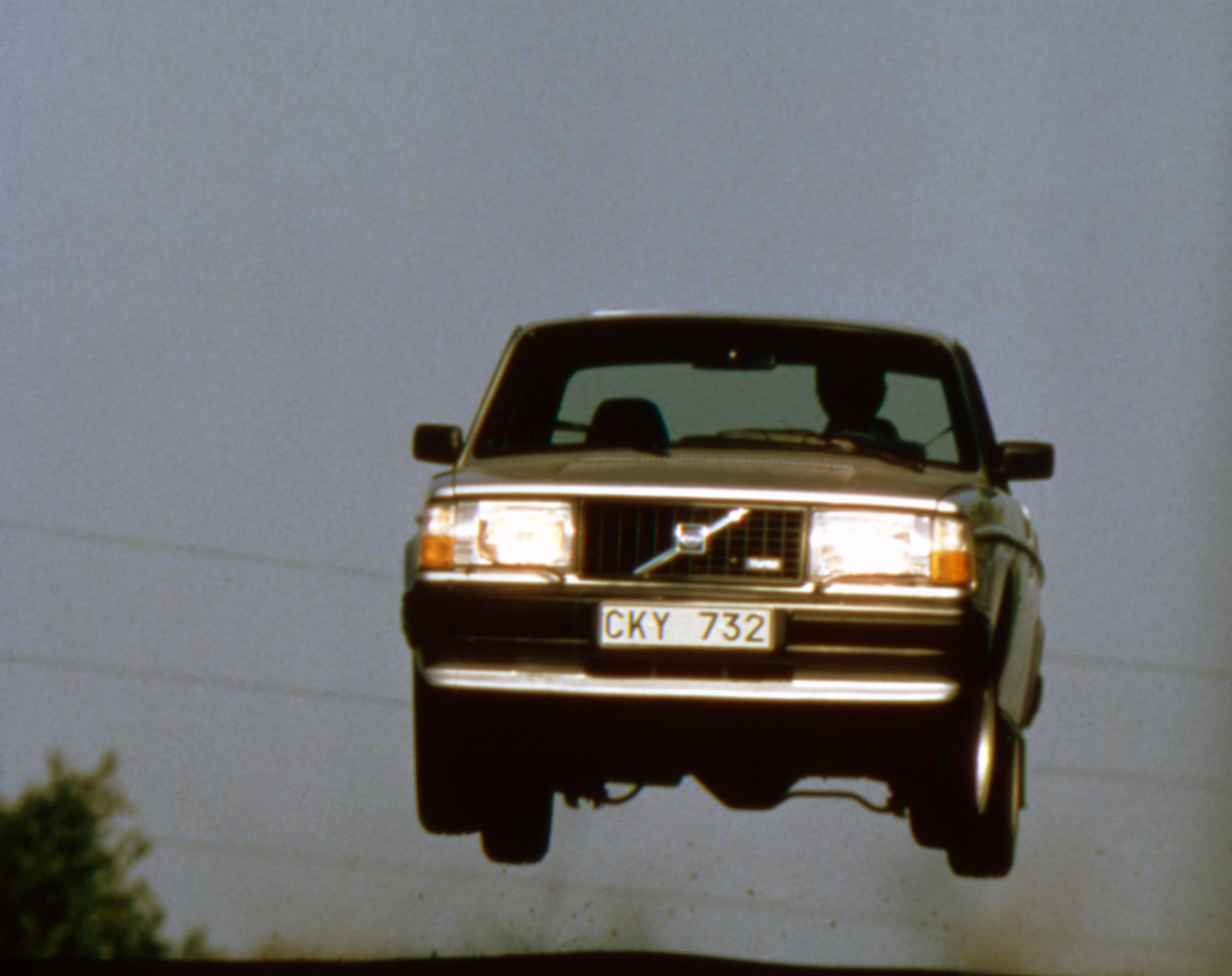 On May 11, Volvo Museum opened its doors to its 200-series exhibition, and in particular the cult-declared 240 model. Visitors can, among other things, be able to view the IKEA founder Ingvar Kamprad’s private car.
– We notice that the exhibition is of great interest. The Volvo 240 was the Swedish folk car for a long time, so it affects a lot of people” says Mattias Gustafsson, Vehicle Manager at Volvo Museum.

On August 21, 1974, the Volvo 240 was shown to the media for the first time. The model would be an unprecedented success for the Vovo and it took 19 years before the last 240 rolled off the line in the Torslanda works. From May 11th, eight of the over 2.8 million copies produced are on exhibition at the Volvo Museum in Gothenburg. The exhibition, which will last for one year, includes, among other things, the very first manufactured 240, a police car borrowed from from the Police Museum in Stockholm and the IKEA founder Ingvar Kamprad’s private 245th from 1993.
– It is nice that we can show Ingvar Kamprad’s car. He was quite special, nothing had to cost unnecessary money. So the rear window has been replaced with plexiglass after he had reversed into something during all the years he was driving the car, says Mattias Gustafsson who has been at IKEA in Älmhult himself to inspect the car.

Today, the 240 model has become a collector’s item. Among the enthusiasts, the turbo model is particularly sought after, but ever higher prices are also paid for more everyday versions in good condition. During a ceremony in 1993, the then Volvo manager, Pehr G Gyllenhammar, handed the keys to the last 240 that was sold to a customer with the words: “We have had the world’s safest car, one of the most expensive cars and a car that is already a living legend and that will be even more so in a number of years ”. The prediction has proved correct